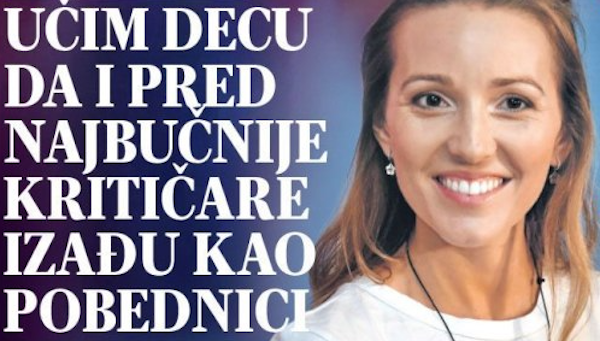 Bonnie 'Prince' Billy - No Time To Cry (Iris DeMent cover)
Bonnie 'Prince' Billy - Let It Be Me (Everly Brothers cover)
Edition of 75; Everly Brothers covers recorded live on tour in support of "What the Brothers Sang".
Bonnie 'Prince' Billy - No Quarter (Led Zeppelin cover)
Nico - Secret Side (Peel Session)
Sault - Up All Night
Some people suggested the involvement of a London-based musician called Dean Josiah, whose CV boasts co-writing and production credits for Michael Kiwanuka, the Saturdays and Little Simz – the last of whom raved about Sault on social media. Others have posited that British soul singer Cleo Sol and Chicago-based rapper and sometime Kanye West collaborator Kid Sister – both signed to Sault’s label, Forever Living Originals – are the vocalists. But no one has confirmed or denied anything.
Millie Small - My Boy Lolipop
Billboard Top 100 - 1964
Palms Voice - Pure Sex
Nino Rota  - I Vitelloni Theme
Yo La Tengo - Nothing But You and Me
Helado Negro - I Fell in Love (Feat. Xenia Rubinos)
The Undertakers - (Do The) Mashed Potatoes
A$AP Rocky - F**kin' Problems (feat. Drake, 2 Chainz & Kendrick Lamar)
Hod - Mašina
iTAL tEK - Diamond Child
Brighton
Ital Tek (a.k.a. Alan Myson) returns to Planet Mu with his sixth album ‘Outland‘.

The album was written during a time of new beginnings following a move out of the city to a quieter space and the birth of his first child.

Indian Queens - Warning Sign
Indian Queens, hailing from Hackney Wick, make music for people of the night. For those who live in a dream like state or those who use the dark to carry out their nefarious habits. The only light in Indian Queens world comes from a flickering street lamp or the dull glow of a mobile phone. It’s the music of Dickens East End before the gentrification. Since formation in late 2016, the band have been picking up high profile fans such as Simon Raymonde and Robert Smith of The Cure
John Paul - Kiss Me Quick
Austra - I Am Not Waiting
Wire - The Art Of Persistence
Like most of the “strays” being collected on 10:20, “The Art of Persistence” has been around in one form or another for a number of years. It first popped up when the band reconvened in 2000, and made appearances on The Third Day EP (labelled as a “First Draft”) and then as a live performance on Recycling Sherwood Forest as part of Wire’s Legal Bootleg series.
PJ Harvey - The Bay
Tｕｒｂｏ Ｋｉｔａｎ ｆｅａｔ． ＤＲ▲Ｇ▲Ｎ Ｍ. - Samo Jedan KITAN
Lyra Pramuk - Gossip
Handspan - Fear Follows Shortly
Whether it was HTV's seminal Folk Horror tinged children's classics 'Sky' or Children of the Stones, BBC1's fiercely intelligent 'adult-show-for-kids' 'The Changes' or ITV's everyday tale of alien possession, 'Chocky', the era was bursting with inventive, unforgettable and yes, terrifying shows.

The only thing more memorable than the actual programmes were their theme tunes. The unique talents of Paddy Kingsland, Sidney Saget, Eric Wetherell, John Hyde and many more were responsible for the atmospheric, eerie soundscapes which formed the aural backdrop to our favourite shows. Which is where Kev Oyston (The Soulless Party) and Colin Morrison (Castles in Space) come in. They've corralled the best of today's innovative electronic musicians, and together they've created 'Scarred For Life: The Album', a collection of new music inspired by the terrifying televisual sounds of our childhoods. 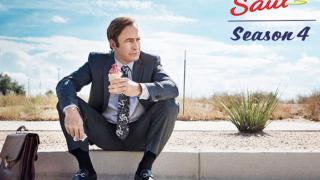 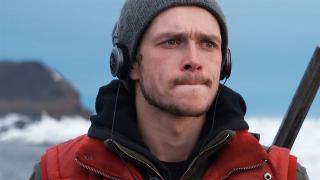